Nestled in the rolling foothills of the Laurel Mountains located in Northern Fayette County is the Borough of Everson. Everson Borough was incorporated in 1903, and is named after the noted mill owner, Benjamin Mozart Everson.

The borough is 0.22 square miles and is home to a population of about 850. The borough’s history is strongly entrenched in the Coal & Coke Industry and railroads.

The borough is proud of its Centennial Park, Veterans Memorial, and Staff Sergeant John William Earnesty and Private First Class Joseph Anthony Petrarca Memorial Bridge. Everson has a Volunteer Fire Department and Police Department who are ready to serve. 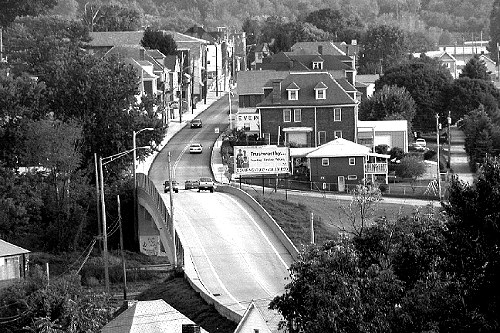